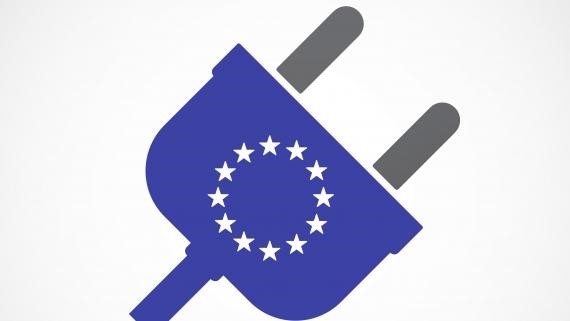 The European Commission has adopted a new strategy that will transform our energy system and contribute to the target of climate neutrality in a cost-effective way. According to Commissioner Simson, the EU is in need for a “paradigm shift to reach our 2030 and 2050 targets”. This includes better integration of different energy systems, increasing flexibility and deploying more clean energy sources, e.g. renewable hydrogen.

Anders Stouge, deputy director general in Danish Energy, believes energy system integration is one of the main pillars of the green transition and welcomes the new strategy:

But hydrogen not only presents a new market opportunity, it is also essential for the green transition:

Energy efficiency as the guiding principle

Danish Energy applauds the Commissions emphasis on energy efficiency, making direct electrification the main priority being the most efficient and cost-effective solution.

The renovation wave will address energy efficiency in buildings and at the same time promote electrification by installing heat pumps, solar cells and charging points for electric vehicles (EVs), contributing to the Commission’s aim of at least 1 million public charging points by 2025.

For industry, heat pumps are considered as a solution by the Commission:

The strategy estimates that the share of electricity in final energy consumption will grow by 27 percentage points towards 2050 and that 84 percent of that electricity will be based on renewables.

Flexibility and digitalisation as key elements

Use of flexibility and digitalisation in our energy systems is highlighted as essential tools for DSOs to integrate the large amounts of renewables intro the grid. Smart charging and Vehicle-to-Grid services are mentioned as essential solutions against grid congestion, coping with the millions of EVs connected to the grid.

Digitalisation connects utilities to end-users which is fundamental to activate flexibility in energy consumption and thereby ensure cost-effective integration of energy systems and sector coupling.