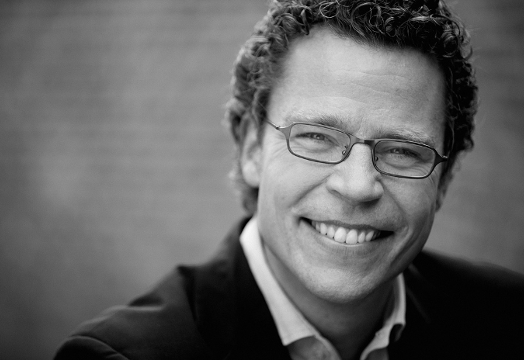 Members of the European Parliament and industry representatives have teamed up to launch Energy Solutions: a direct response to the European Energy Union. Participants promote the development of energy regulation based on the energy system as a whole, as opposed to the current focus on individual silos such as wind, coal, nuclear power.

The goal of Energy Solutions is to discuss and develop policy options across positions and parties in meeting the EU 2030 energy and climate ambitions with the view to realize the European Energy Union.

From the Energy Solutions press release:

The Energy Union is the most comprehensive political project in the history of the European Unions energy policies, indeed, perhaps in the history of Europe. The EU has to deliver affordable, secure and sustainable energy while creating jobs and growth as well as investments to its more than 500 million inhabitants. It requires holistic solutions and perspectives – that is Energy Solutions.

Energy Solutions will operate in a structured setting around plenaries, work streams and round table discussions with the view to develop and approach holistic policy options for legislation.

High-level events with participation of Commissioners, Members of the European Parliament, CEOs and high-level civil servants will be held annually.

Work streams will run quarterly to fuel into the legislative packages and will reflect the five dimensions of the Energy Union, including 1) Energy Security, 2) Internal Energy Market, 3) Energy Efficiency, 4) Decarbonisation, and 5) Research, Innovation and Competitiveness. Outputs from activities aim to develop and approach common policy papers as well as to discuss concrete energy solutions to concrete legislative acts.